One of Canada's Top Comedians

Undeniably one of Canada’s hottest comedians, he has been touring clubs and theatres across North America intensely for the past few years and his debut concert album “Newfie Octopus” is a bestseller on CD Baby and on iTunes. Whether he’s ragging on politics or describing life with his children, he brings us into his perspective without preaching any selfish point of view. His undeniable charm makes him simply fun to watch and listen to and is in large part why he is one of Canada’s most “in demand” comedians. 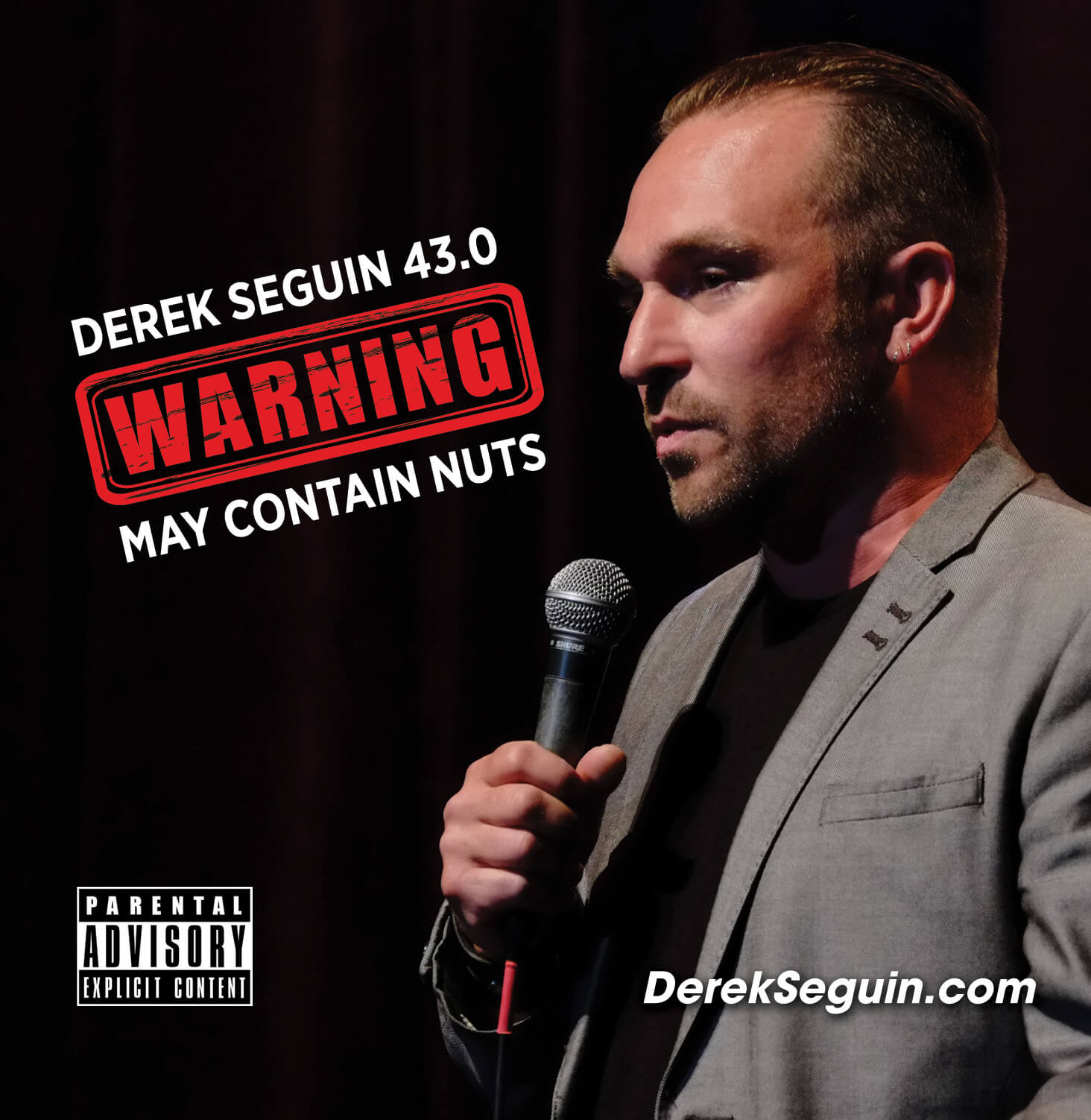 NEW ALBUM OUT FOR SALE!


DOWNLOAD ON iTUNES BUY THE ALBUM IN MY SHOP 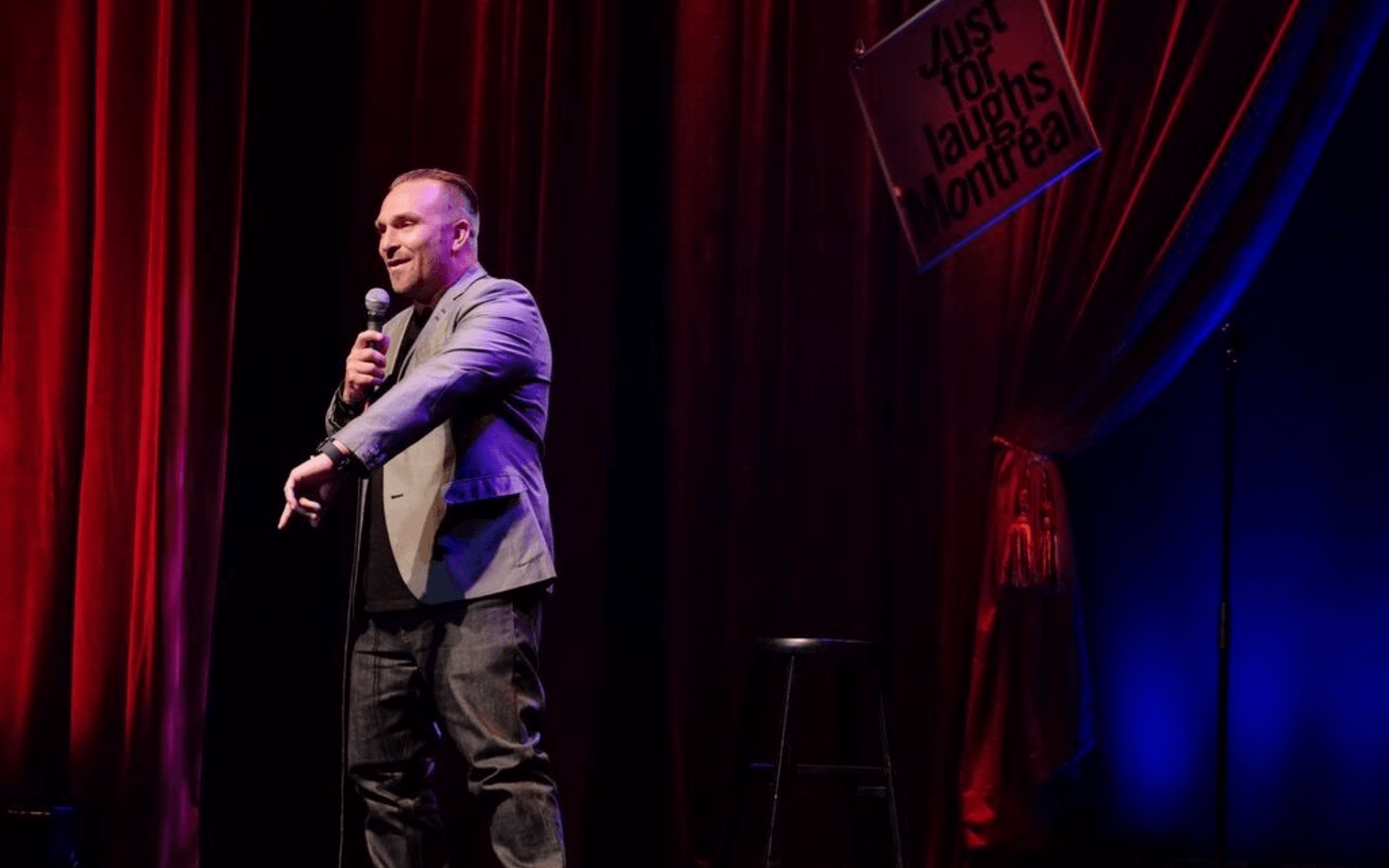 “Montreal-comic Derek Seguin stole one of the most star-studded gala shows last year from host Whitney Cummings. In 2015 he appeared in The Nasty Show (in which the stand-ups perform their most shocking and filthy material) and proceeded to steal that too. A true star and Montreal’s pride and joy.”

Sign-up to my fan list to get updates on my upcoming shows, special ticket offers, discounts off my merchandise and more!