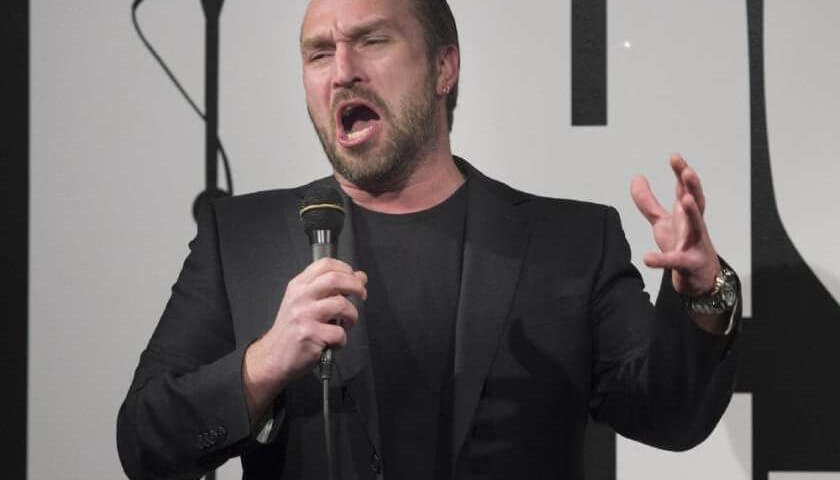 Derek Seguin was plenty apprehensive last week in Toronto. The 43-year-old Montreal standup was about to battle wits with seven other Canadian comics in SiriusXM’s Top Comic competition to determine who was the funniest in the land.

There was a lot at stake: a $15,000 first prize, a televised spot at the 2016 Just for Laughs festival in Montreal and a one-man show at the 2016 JFL42 festival in Toronto — not to mention much prestige and countless job offers. 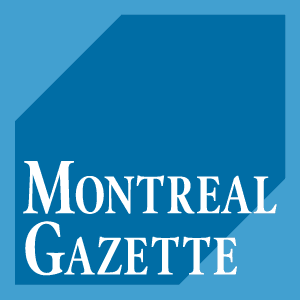 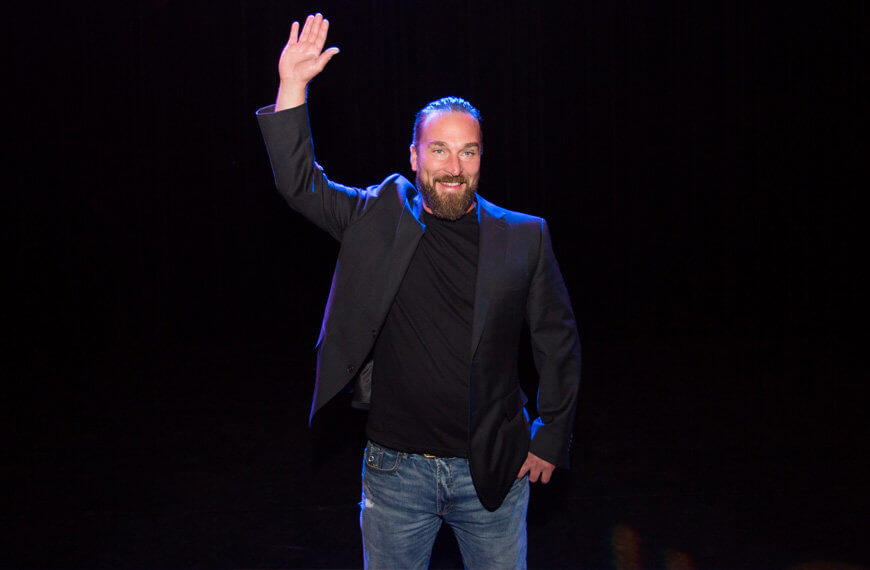