BlogTO – This Week in Comedy 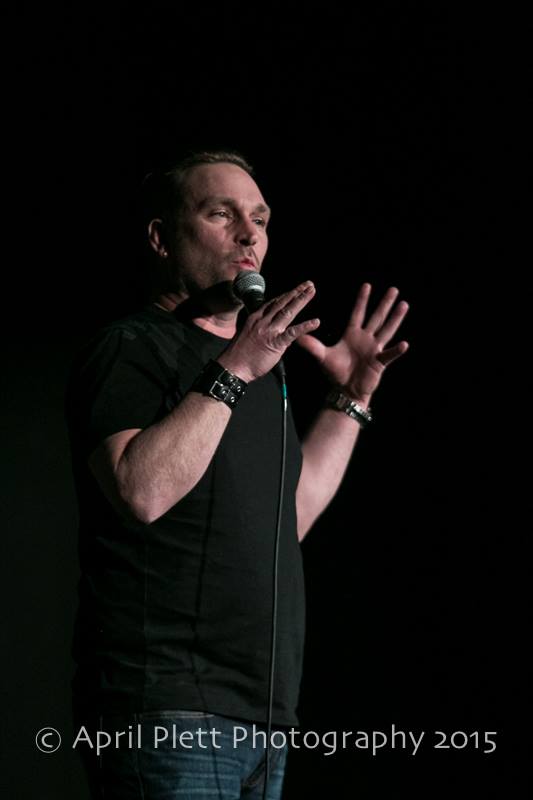 Damn, son, Derek Seguin is the truth! It’s not often that you’ll find comics whose sketches are on par with their stand-up, but man was it ever tough to figure out which video to feature for Derek! When it comes to his stand-up act, he’s so relaxed and casual that you forget you’re even watching a performance, and it’s that laid-back style that helps his act outs and impressions shine. What can I say? I’m a new fan.