Derek Seguin in the Montreal Times 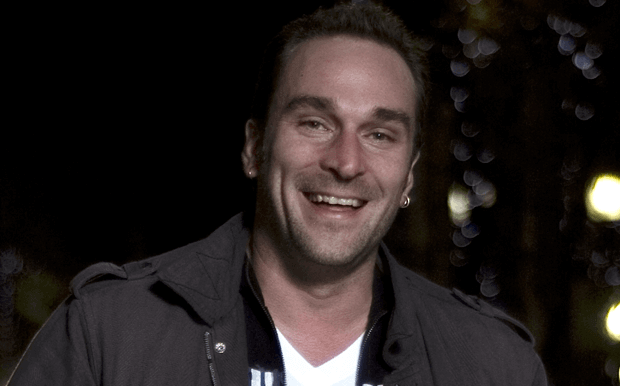 “After impressing the audience at last year’s “dirty gala” with Whitney Cummings, Montreal comic Derek Seguin was selected to perform for the first time at Just For Laugh’s mega successful “The Nasty Show”, which plays at Club Soda from July 9-13 and at Metropolis from July 24-26. He will be part of the line-up that will include Ari Shaffir, Kurt Metzger, Hailey Boyle and host Bobby Slayton, the “Pit Bull of Comedy” himself.

“I am honoured, flattered and super excited to perform at the Nasty Show for the first time, and joining such a great line-up including Ari Shaffir, who I find more nastier than me,” said Seguin in a recent phone interview.

Seguin admitted that the overwhelming popularity of the Nasty Show year after year is due to the fact that it’s a show where anything goes, and that everyone has a little pervert inside of them. “People are always curious about how far the moral compass will allow them to take,” he added.”